One Caregiver’s Story – It Takes a Village

When asked what advice he would give to other caregivers, Tom said, “It really takes a village.  You can’t take care of anyone with any form of dementia without a village. 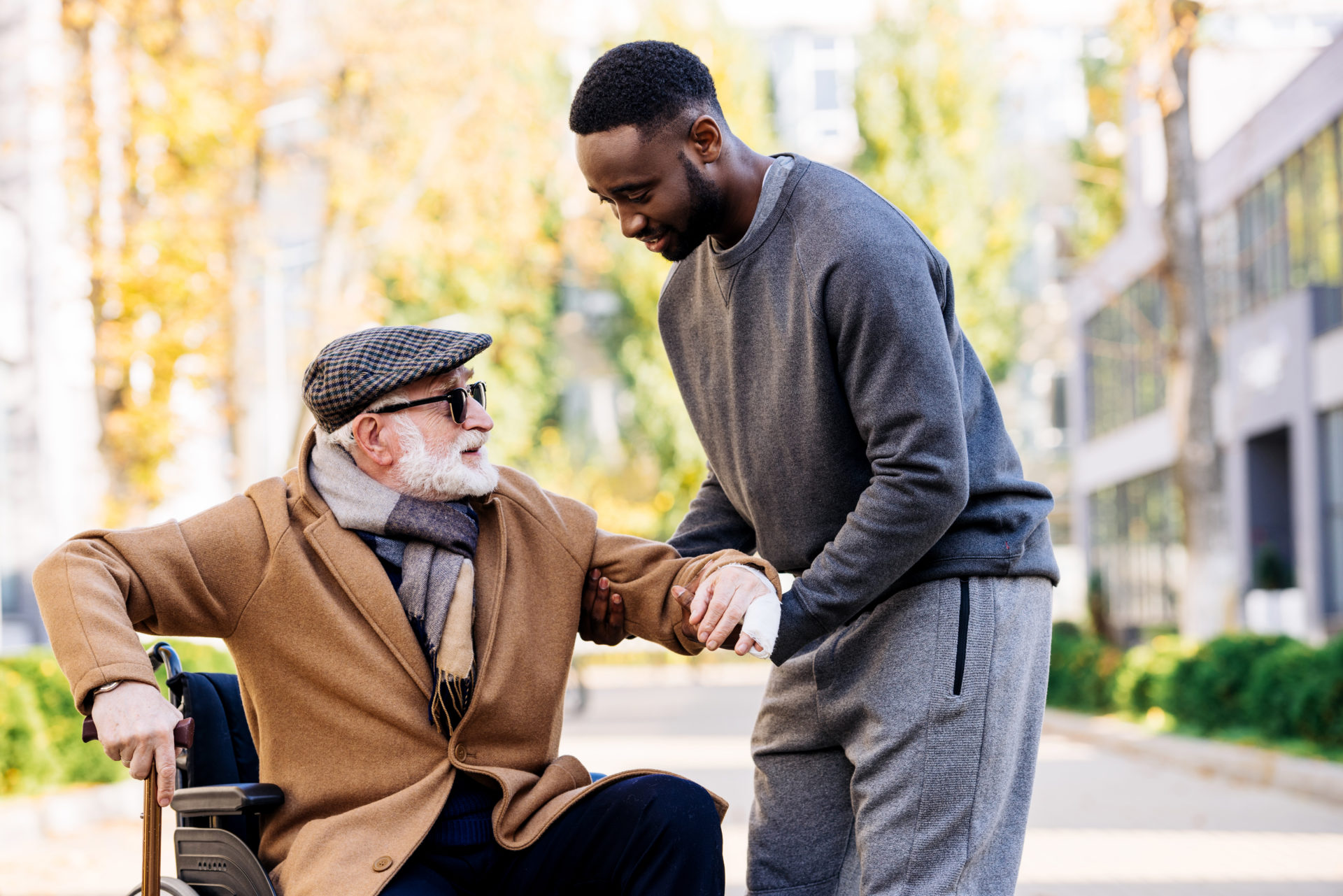 Caregivers need to reach out for help from other family members, friends, and community resources.

Six years ago the world drastically changed for the Harris family.  Tom, a successful business owner, and Sharon, a dental hygienist, were enjoying life and were very comfortable in their nearly forty years of marriage.  However, there were subtle changes beginning to take place in Sharon’s behavior.  Tom shared, “It wasn’t me that recognized Sharon’s symptoms of dementia.  It was actually our friends.  Sharon had friends who were also her golfing partners.  They would say to me, ‘Hey Sharon’s not showing up for scheduled events and golf outings.’”

Tom then began recognizing some of the things his friends pointed out to him.  However, at the time, Sharon wasn’t even close to admitting she may have a problem with her thinking, her ability to finish sentences, or her memory.

Tom confesses, “It’s very difficult for a caregiver to ask for that initial appointment with a doctor.  It’s very hard to come to grips with the fact that your loved one could be facing a serious problem.  No one gets excited about that day when you have to take your spouse or loved one to a doctor to have their mental capacity tested.  That’s a big wall to climb over.”

Tom finally made that call to the doctor’s office and had an initial consultation. That was followed by a closed MRI which revealed Sharon had some type of dementia or aphasia, although the doctor didn’t know what specific type.  Eventually, she was referred to a doctor at Northwestern University Hospital in Chicago.  After further testing, it was determined she suffered from frontotemporal dementia which affects only 10% of the population.

Only one year after diagnosis, Sharon became non-verbal with the exception of repeating certain words.  But those few words would be the final words she would speak.  It was less than three years from the time symptoms began to be recognized until she was totally non-verbal.

Prior to Sharon’s diagnosis, Tom was already a caregiver for his mother who was in her 80’s.  With no other family members in the area, the responsibility of looking after his mother belonged solely to him.  Tom confessed, “Caring for my mom and my wife at the same time, while being a business owner, definitely had its moments of being very challenging.  You have to take one step at a time.  I quickly realized I couldn’t do it all myself.”

Tom became aware of the services of Senior Care Partners P.A.C.E. through a friend.  He said, “That connection showed me there was this tremendously valuable asset we have within our own community that can not only help people who are dealing with dementia but also help those who are aging and want to remain in their own home.  I was convinced this was the right place for both Sharon and my mother and I enrolled them both.”

Tom continued, “Sharon, as well as my mother, have always been very content at Senior Care Partners P.A.C.E. and I attribute that to the staff there.  I have a new appreciation for the people who are employed there, from the direct care staff to the clinic to all the support staff that keep the operation running, they have always been dedicated to understanding they have an unusual patient with a lot of needs in Sharon.  When you have a participant that can’t communicate, that creates an additional level of difficulty to care for them.  As a direct care worker, or doctor, or physical therapist or occupational therapist, they have to figure out how to communicate with that person to find out their specific needs.”

“It’s very interesting to see how the fundamentals work within the P.A.C.E. model of care.  Every six months the entire Interdisciplinary Team (IDT) meets with each participant and their caregiver.  My mother and I just recently had that meeting with the IDT and I was so impressed that every health discipline within the organization was represented in that meeting.  Everything is centered around the individual participant and carefully strategized.  Each discipline was communicating with the other disciplines about the specific care for my mother to make sure her care was collaborative and comprehensive.  When we left that meeting, each healthcare discipline knew exactly what my mother’s goals were.  They weren’t goals imposed upon her.  They were goals she was able to set for herself.”

When asked what advice he would give to other caregivers, Tom said, “It really takes a village.  You can’t take care of anyone with any form of dementia without a village.  Caregivers need to reach out for help from other family members, friends, and community resources such as Senior Care Partners P.A.C.E. which is one of the most significant services caregivers have in the Battle Creek area.  They have been highly instrumental in caring for both Mom and Sharon and I highly recommend them to anyone who is caring for an aging loved one or someone who is dealing with dementia like Sharon.”

To learn more about how Senior Care Partners P.A.C.E. can help you with an aging loved one, please call (269) 441-9319 or visit www.seniorcarepartnersmi.org. 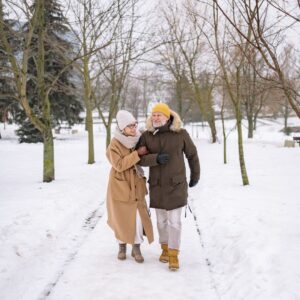 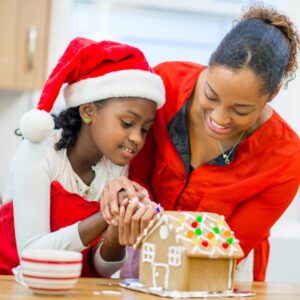 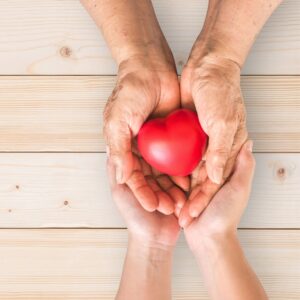 Keeping PACE – Care for the Caregivers

Caregiver Burnout—and How We Can Help 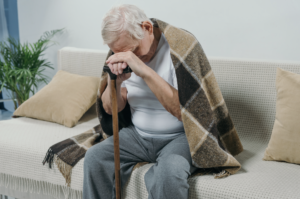 When Your Elders Refuse Help

This Site Is Protected By
Shield Security →